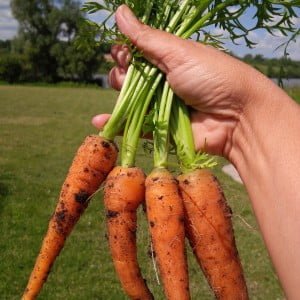 It’s the end of July and now is the time that we reap the rewards…when you’re a gardener.

These are carrots…I grew them from seed!!

Here are  some other things that are growing well in my garden!! 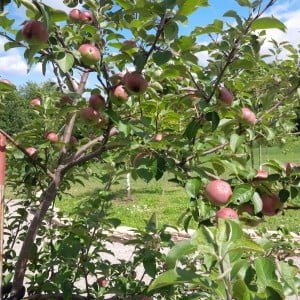 My apple trees are loaded with apples so I’m crossing my fingers that they will still be abundant in September! 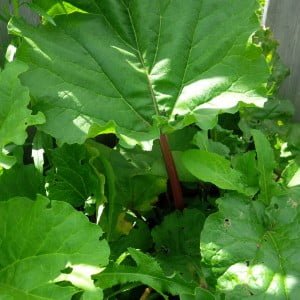 I found more rhubarb!  What a nice treat considering it is usually done by now. 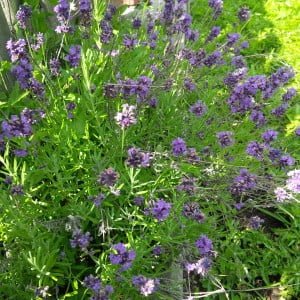 My lavender is doing really well…I love the smell when I walk by. 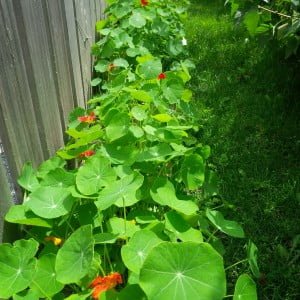 This is my first attempt at planting nasturiums.  They are flowering beautifully and the petals look beautiful (and taste peppery as they are completely edible) on top of a salad. 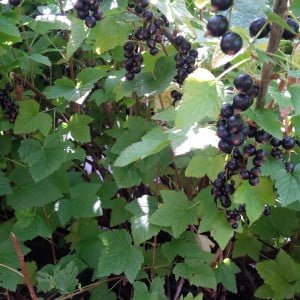 I planted black currants.  I didn’t expect this!  There are so many…

I froze a large bag and promised another bag to my British friend (when I googled black currants, many British recipes surfaced so I hope she’ll enjoy them this winter).  Even with all of those picked, it doesn’t even look like I touched the bushes…so full of currants! 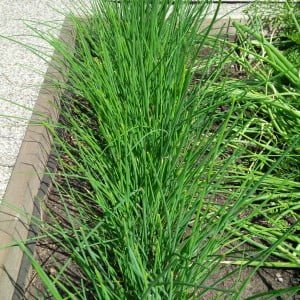 Did you know that when you cut back chives, they grow again?  Here is proof… 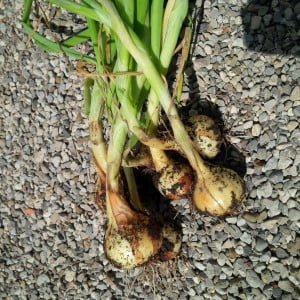 Here are some spring onions…They are pretty mature but I am using these until my red onions are ready. 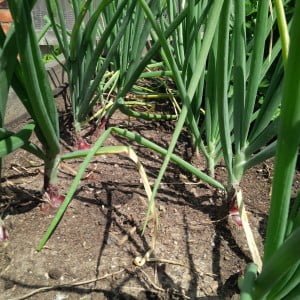 Aaaannnd, here are my red onions… 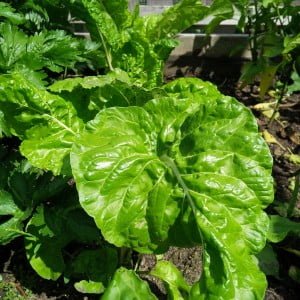 Here is the swiss chard.  It has been abundant too this year.  I just found a great recipe for it (packets of caprese salad tucked into blanched leaves and then place on the bbq…recipe coming soon!!) 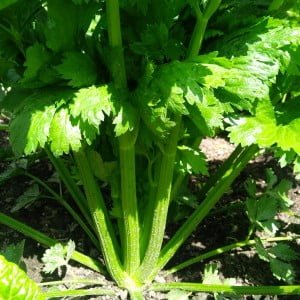 My dad planted celery this year for me.  We didn’t plant it deep enough (apparently) so it is a bit tough but it has such exceptional flavour that I am dicing it and freezing it to use in soup this winter! 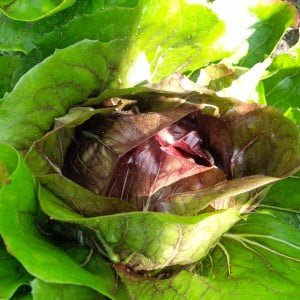 This is raddicchio.  You know the red balls of lettuce that you see at the grocery store?  I find this really hard to grow…not sure why but it always flowers on me and doesn’t form this nice ball.  Out of 4 plants, only one made it! 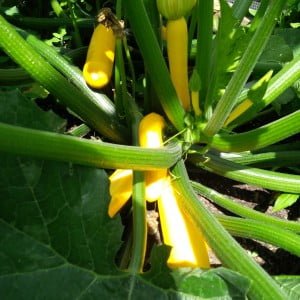 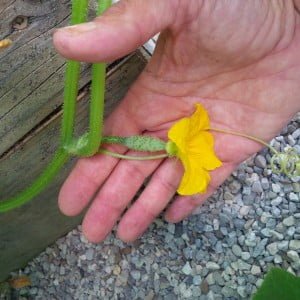 This is a cucumber…so tiny but so cute!! 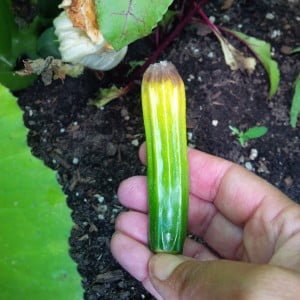 For some reason, my green zucchini aren’t doing as well as the yellow.  Many of them have begun to rot at the flower end.  I did some research and apparently, it is from lack of calcium.  A treatment is to add lime to the soil and to water it evenly…will do!! 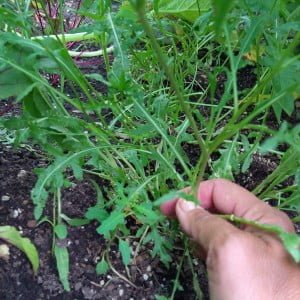 My arugula isn’t growing well because my monster zucchini has covered most of it, not letting the sun in.  But it also has tiny holes which, I’m assuming is from a bug.  I am going to cut back the zucchini and see if it helps. 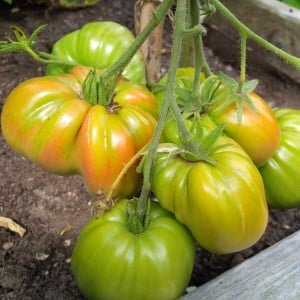 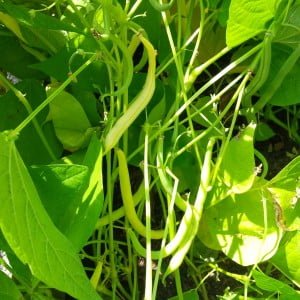 And, beans are like zucchini….when they are ready, you better have lots of friends who like beans!!  These beans above are bush beans (they don’t climb) and they make the green and yellow wax beans you would find at the store. 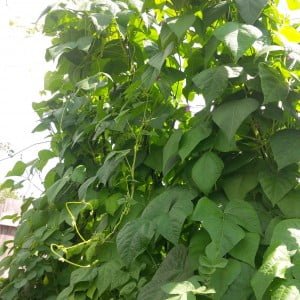 These are flat beans and they climb…boy, do they climb! 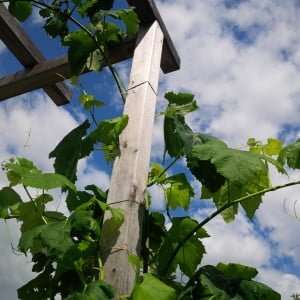 I though I lost my grape vines to the crazy winter we had but, all of a sudden, it grew…and grew and grew and grew!  I hope I get grapes this year.  Two years ago I had so many that I made jelly but last year I got just a handful! 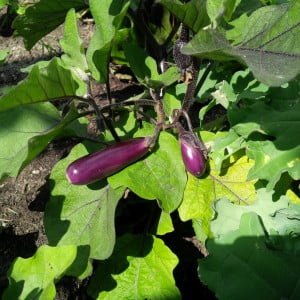 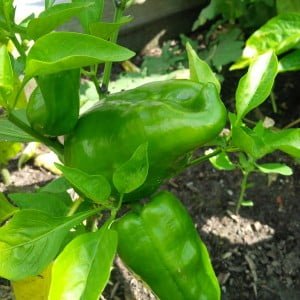 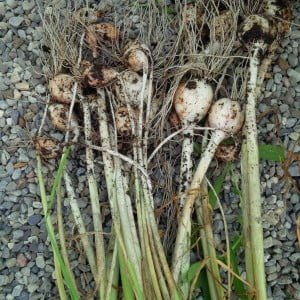 My garlic was hiding under my cucumber plant so I totally forgot about it.  I think it didn’t grow well because it didn’t get sun like the arugula.  That’s fine…they are still tasty! 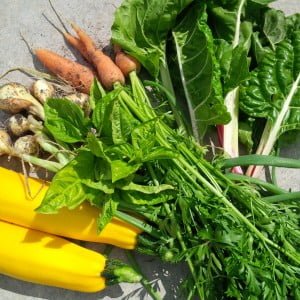 And, finally dinner.  So nice to get inspiration from your garden!!