That’s when I wrote this post telling all of you I was embarking on a journey to finally write the cookbook that I had always wanted to write.  When I decided to put it out there, I really wasn’t sure how this would all roll out. Maybe I didn’t want to know. Maybe I wanted it to be as romantic as I had imagined it would be.

So, we will begin at the beginning… 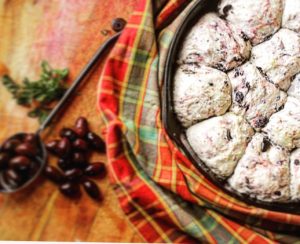 Most people assume I have a publisher.

There was no interest – which is totally fine. I get it. I’m not a celebrity, I don’t own a famous restaurant, I don’t have a million followers on Instagram and my “thing” isn’t anything trendy…I’m not gluten-free, paleo, vegan, Whole30, Keto or any of the other popular diets going on out there. I just want to share tried and true recipes that have been in my repertoire for years and show people that it’s really not scary to bake up something delicious!

So, in 2016, I started writing.  At the time, I thought I would write about my Bake it Forward Project (for those of you that don’t know about it, here it is in a blog post where I explain it all).  I envisioned a recipe book peppered with stories of the people that have been touched by this mission.  I wrote a 50 page proposal and sent it off to a few publishers. 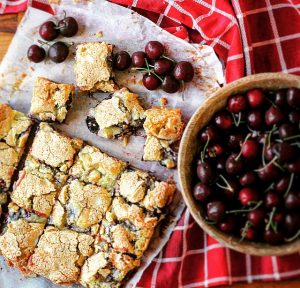 But I kept plugging away, writing and testing recipes like a mad woman. I kept putting it out there on social media that I was writing this book, but then I got stuck.

I got stuck because people that I met kept saying, “Omg, I can’t wait for your book…it’s going to be so funny!!”

It was going to be about stories…and lots of them were going to be a bit sad.  I thought, “now what do I do?” 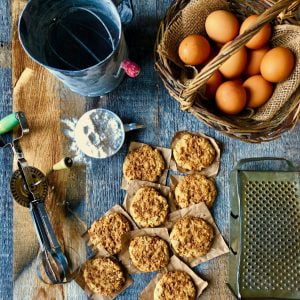 I had a conversation with my editor (I hired my friend Fina Scroppo, an amazing editor, a published cookbook author and a dear friend) and she raised a good point.  She said, “Will people buy this book because of Bake it Forward, or will they buy it because of you?”  I thought about it and then thought, my followers, who I’m sure love my initiative, will inevitably by it because it’s mine. So Fina said, “Why not make this a Just Crumbs book about baking that has a chapter that speaks to your initiative?”

Once I wrapped my head around that idea, everything became so clear…my humour could shine through, I’d have a chapter dedicated to my project and I know I would give my audience what they wanted. 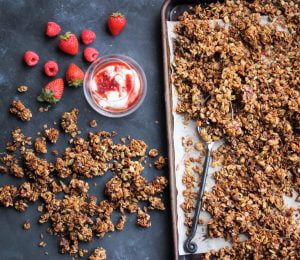 So, I hired a designer and started editing recipes, photographing the last few things I had left to do (after photographing in excess of 120 pictures over a two year period) and set a deadline of October so I would have a book in my hands, ready to sell for the Christmas season. This was going to be epic.

So, I had to start thinking about what the cover would look like. Enter in my friend Betty, photographer extraordinaire, wise business woman and another dear friend.  She came over to take some photos of me that I might be able to use for the cover or for media. I decided then that I would hire her to edit all my photos so they would look the same (I had recently bought Lightroom and was in the process of learning how to use it to edit my photos but, to be honest, I had to pick and choose where my time was being spent). I was so happy when she agreed. 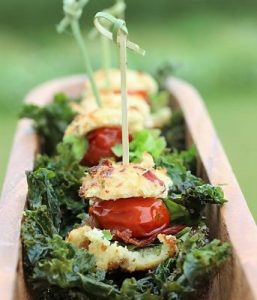 The next day, Betty called and had “the talk” with me.

Before I tell you what Betty said, I need you to know that if you don’t have a friend like Betty (and Fina who is the same when it comes to laying it out on the line), you need to find one.  Good friends will always support you…but amazing friends will always be honest…even if it hurts!

Betty had looked at my photos and said at least 60 had to be re-shot.  To my eye, they looked good.  But, Betty, who has done print work before, said they weren’t sharp enough. So I had to basically start from the beginning. 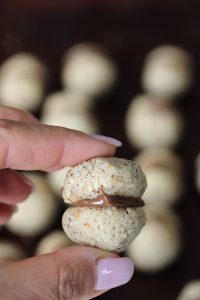 Betty also made some pretty valid points.  She talked about what percentage of my audience will actually buy the book based on research (it’s lower than I had imagined) and that I had to make sure this book would sell to a broader audience….aka, people who didn’t know me from Adam.

My friends that heard I have to start again are freaking out and thinking that this has set me back. Realistically, it has set me back (my new print date is March) but mentally it hasn’t set me back at all. If there’s one thing I am, it’s resilient. And I also love hard work.

This gives me a chance to test the recipes…again.

It gives me a chance to create a good marketing plan that will sell the book once it’s done.

It gives me a chance to set up all the proper meetings to make sure I have some shelf space in the bookstores. 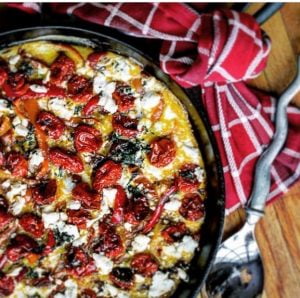 So, having said that, these are the lessons I’ve learned so far: 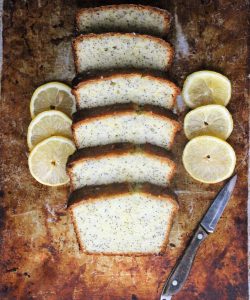 So, there you have it. An honest post about the trials and tribulations of writing a cookbook – so far.  I’m sure there will be more as I maneuver through this process.

And, one final note on these pictures… Just so you know, these are the “fails”.  Yes, they’re good, but not “good enough”.

How does that saying go? Slow and steady wins the race…