Are you team rhubarb or no??

I mean, rhubarb is a weird thing…kinda like pumpkin…and cilantro.

You either love it or hate it.

I’m reeeeeallly hoping y’all love it because I really do!

I know as a kid, many of you who are from my generation have memories of your mamas picking rhubarb from the garden (yup, most mamas had a garden!!), dipping it in sugar and eating it like celery.

Not gonna lie…I tried it and I’m not a fan.

But cut those babies up and dump it in a saucepot with loads of sugar and I am there with bells on!!

Seriously, I think it’s one of my favourite foods! 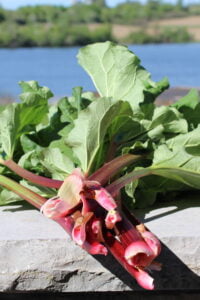 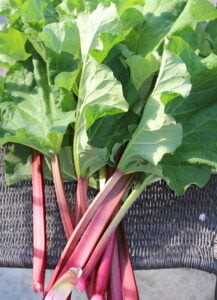 This week I was going to publish a post about a sweet ricotta tart with rhubarb that I made but I wanted to re-make it (I think I need to pre-bake the crust a bit first to make it perfect!!). So, I decided to do a rhubarb roundup (all the rhubarb recipes on my site in one handy post!) for those of you that love rhubarb as much as I do! 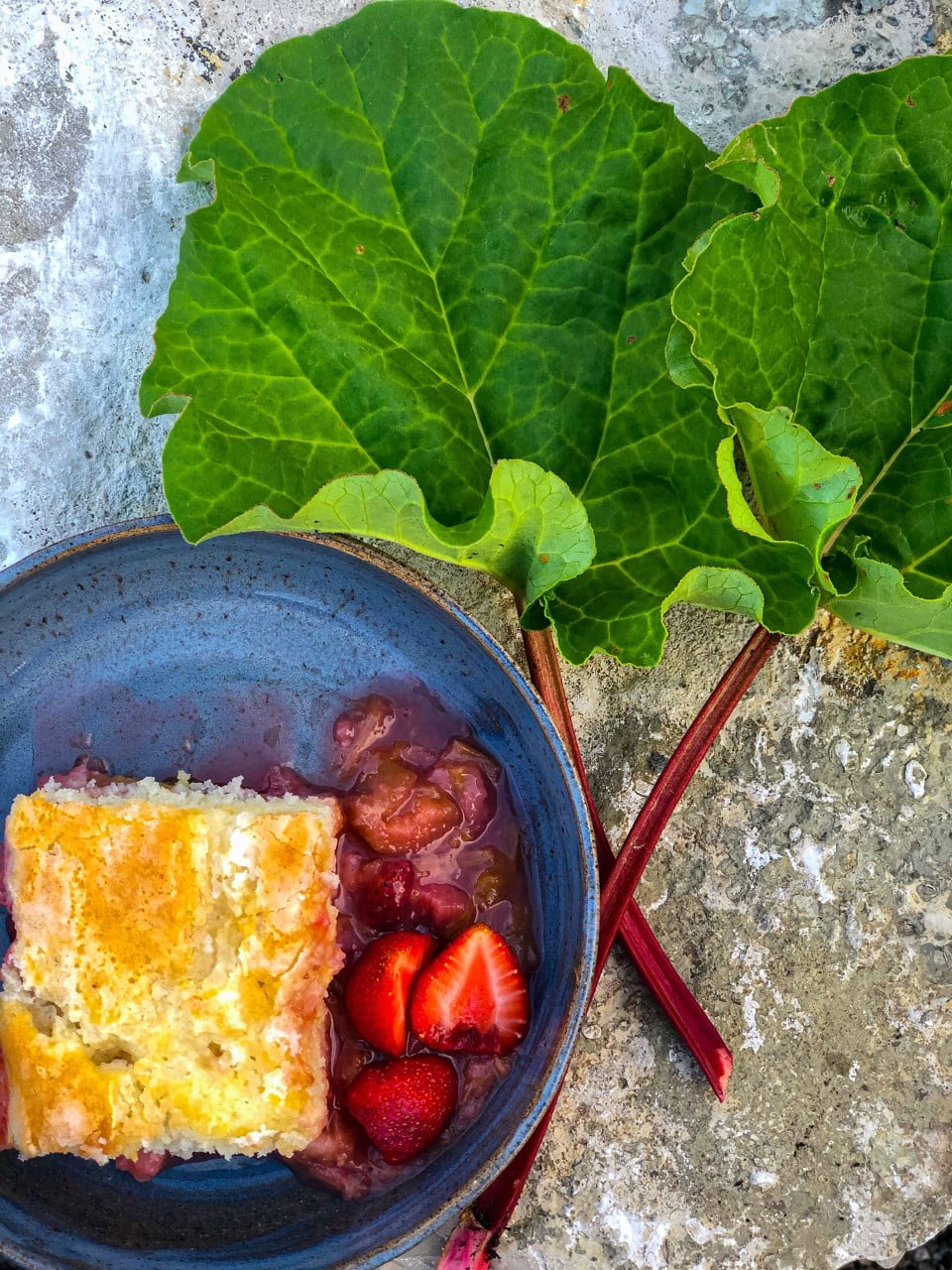 Toasted Angel Food Cake Cubes with Zabaglione and a Rhubarb and Peach Sauce: 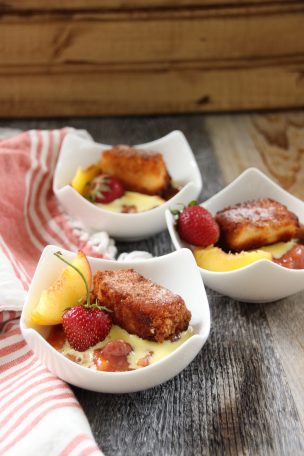 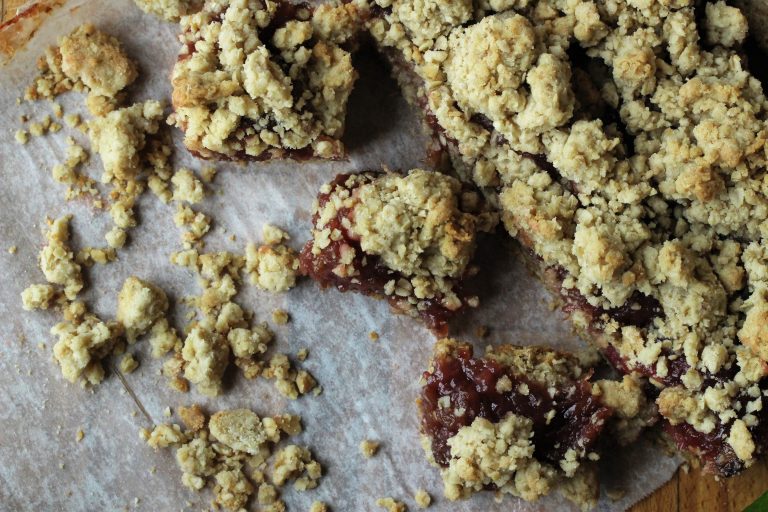 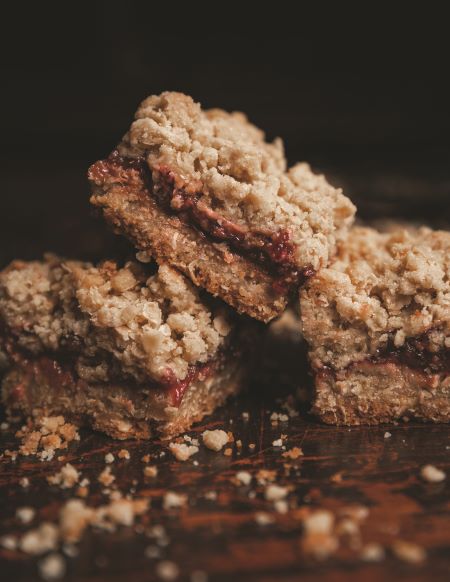 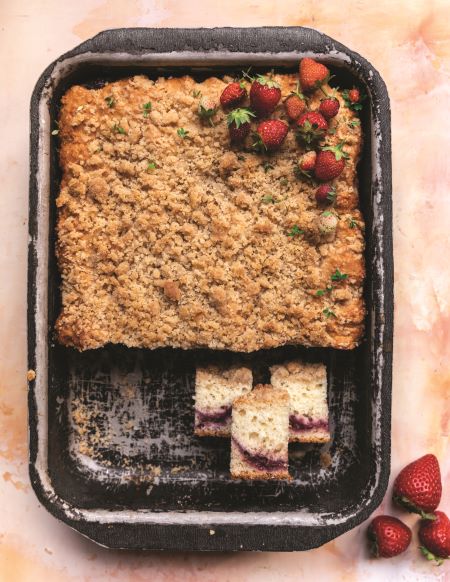 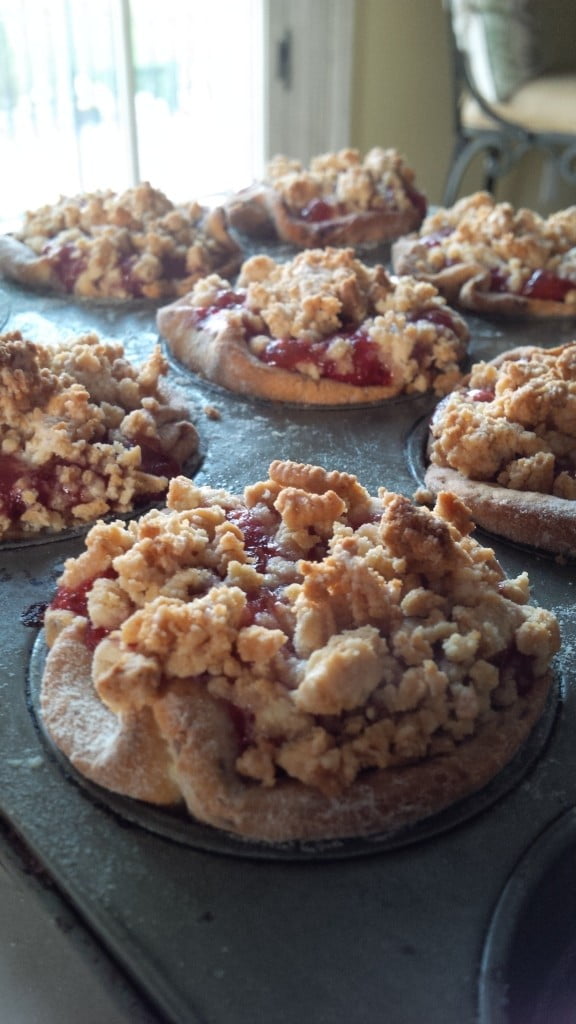 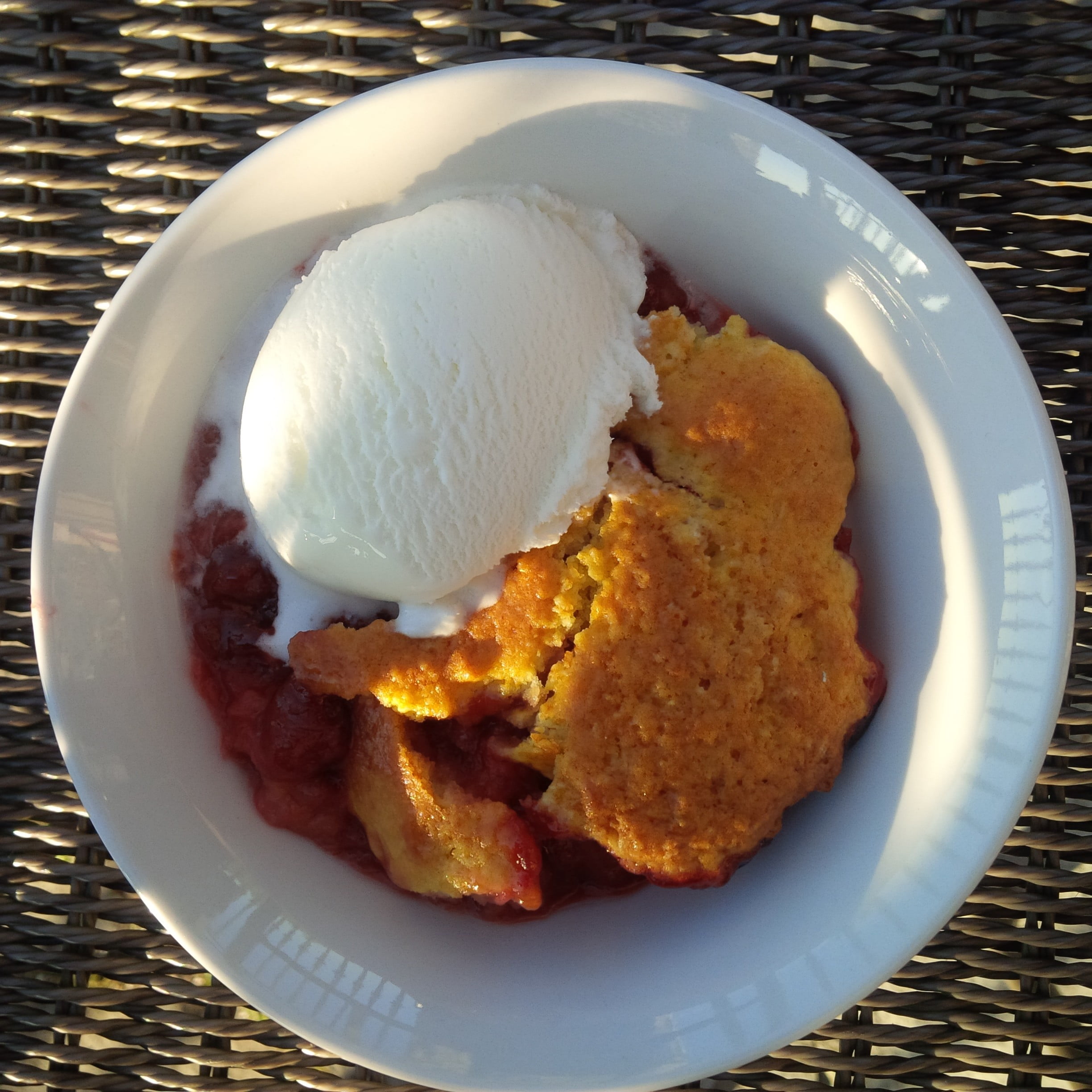 Which recipe will you be trying first!! Let me know if you’ve made any of these!!!!